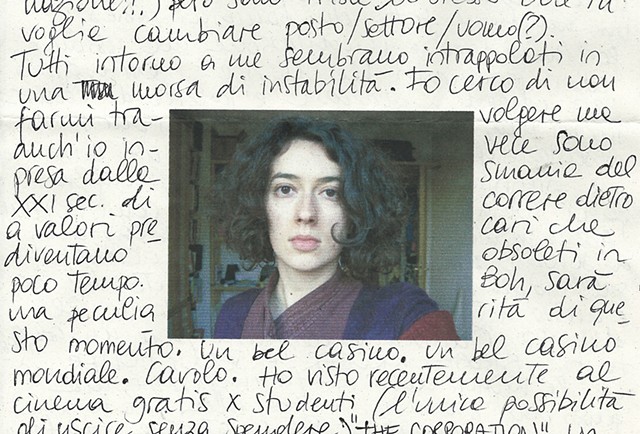 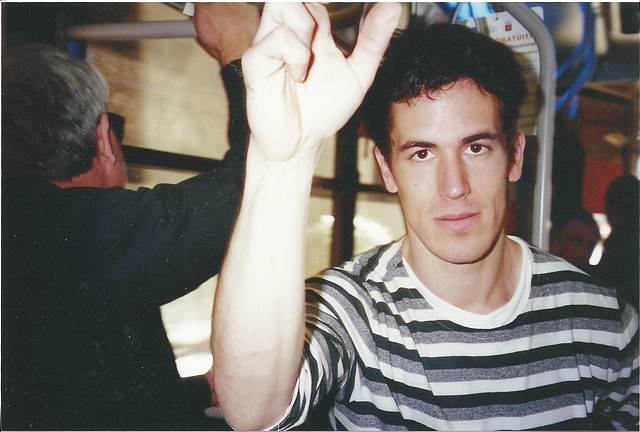 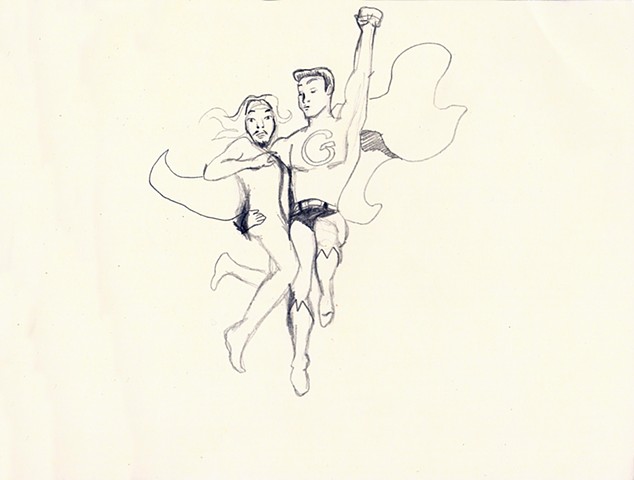 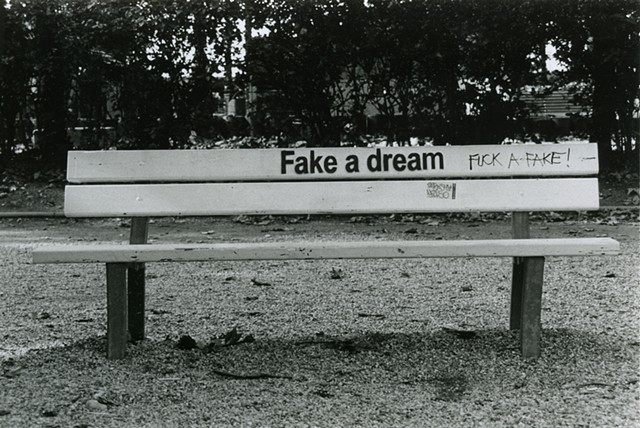 Ofir and Tomer want to become parents. Before moving in into a new flat, Ofir digitizes letters and photos from his past loves in order to leave his past behind. A Portrait of the Artist as an Ex-Lover Portable hard disks are like graves, but at the same time they are full of life. Words, images and sounds are being captured and scanned, flattened and unified into one so called coherent, frozen narrative which we, the “users”, tell ourselves repeatedly against the danger of oblivion. "The Love Archive" is an offer to see the finder of a computer as a time machine, maybe the only possible true territory for a Séance to one's ex-lovers. However the digital journey becomes cinematic, allowing the myth to keep on living. Surfing between genders and continents I try to assemble my fragmented portrait from the sum of my loves, saying: that's how it was; wondering if there is any progress from one love to another. It is this illusion of mastering the memory, of shaping it over and over again which lies at the heart of the film. Director, scriptwriter: Ofir Feldman Editor: Eitan Mor Sound editing: Nin Hazan Online and color corrections: Avi Levy Advisor: Amir Tausinger Producers: Efrat Cohen, Hilla Shitrit - Gaudeamus Productions